Simple is powerful: Why integrated, automated technology is the future of capital markets 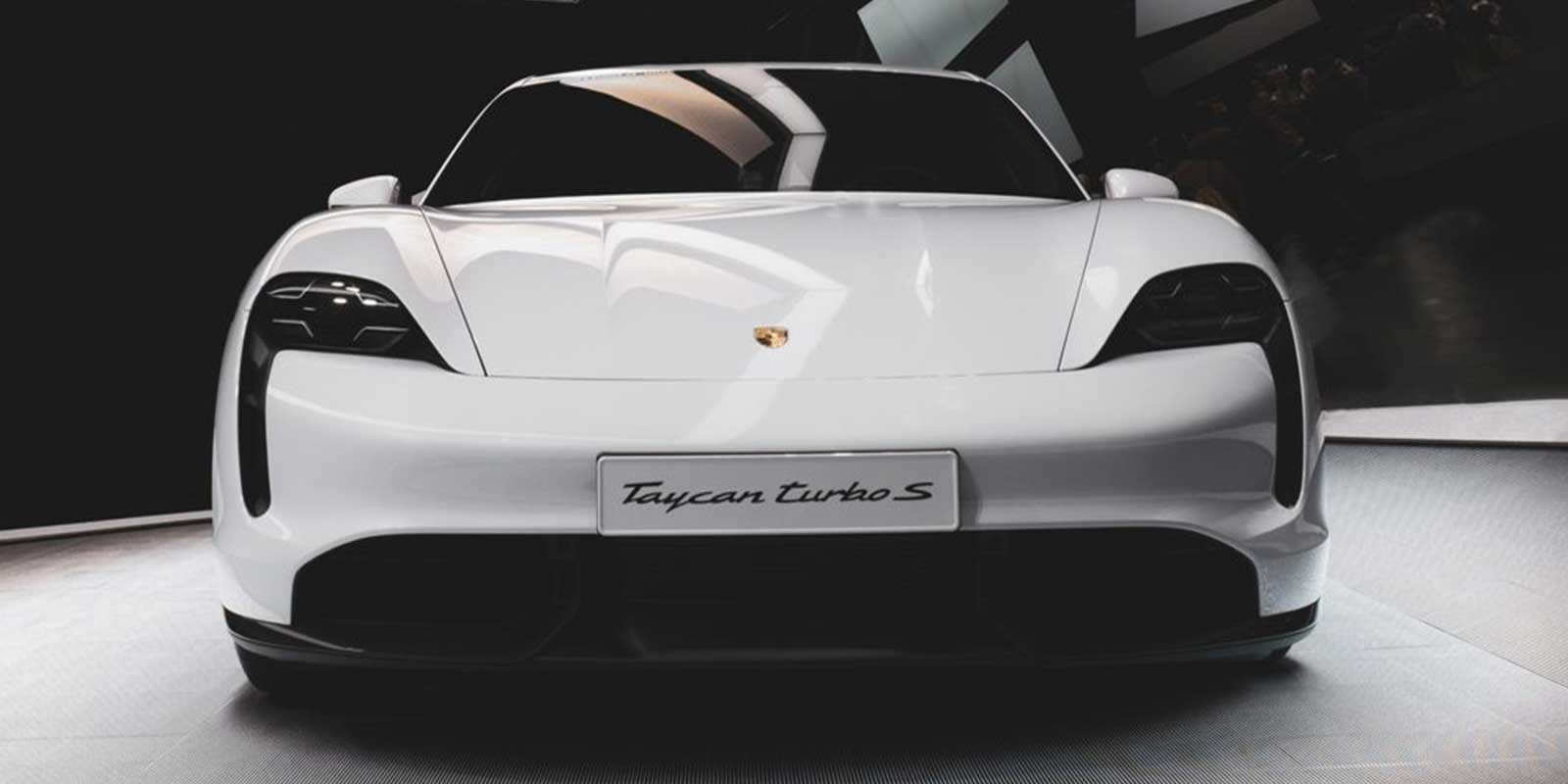 Efficiency is evolution. The desire to make life easier is a human instinct. In almost every instance, simplification holds the key. The seamless union of form and function is innately satisfying: imagine an Anglepoise lamp or Brompton bike. We see beauty in simplicity, and efficient design often indicates high performance.

The streamlined silhouette of a racing car derives its beauty from aerodynamic efficiency. Its aesthetics are a by-product of its performance. Put simply, it looks fast standing still. The same appeal is made by every form of efficient design, from an Eames chair to the iMac. Simplicity is inherently desirable.

The reverse is true. Complexity can be demoralising, and bad design dates quickly. Cassette tapes, corded phones and video recorders have passed unloved into history. Further, we recoil from manual processes. When we’re engaged in repetitive or time-consuming tasks like form-filling, we understand, instinctively, there must be a better way.

Complexity should not be confused with sophistication. The precise alignment of myriad components offers the same satisfaction as simplicity. A watch mechanism is as appealing as any touchscreen device or wireless speaker. We understand instinctively that each tiny component operates with its own efficiency and contributes to an efficient whole.

Smartphone users appreciate the aesthetics of their device. They cherish it, however, for its ability to simplify their lives. It places them only a swipe or a tap away from information and resources and allows them to process “life admin” with speed and efficiency: groceries ordered, bills paid, flights booked.

Why, then, when technology has introduced efficiencies to daily life so transformative that they might be considered evolutionary, have capital markets proved so resistant to change? And why, when simplicity is so innately desirable that in physical objects we recognise it as beauty, is financial services so mired in complexity?

In my view, our industry made a fundamental miscalculation. Businesses focused on the top line rather than the cost line. Rapid growth spawned the rapid expansion of technology. Complex orchestrations resulted. “Best-of-breed” became the phrase du jour. Tech stacks grew like Japanese knotweed until now they choke the financial ecosystem.

The solution lies in simplification, integration and automation. For smartphone users, the device is their bank, high street, entertainment complex and social network. Many of the most successful apps are those that automate manual processes. Why keep printed receipts and spreadsheets for business expenses when you can scan and submit?

We must remember the value of our industry to the economy. At their best, capital markets are an economic engine able to generate investment for businesses, growth for investors and returns for our most important stakeholders: the man or woman on the street with savings, an insurance policy or pension.

Why do we persist with outdated technology and inefficient processes? Shouldn’t we value our people and businesses more highly? Some areas of investment banking seem inefficient compared with modern living, never mind other sectors or industries. Home shopping and digital retail banking, for example, offer customers a seamless, end-to-end experience.

The truth is uncomfortable for some of our biggest institutions. Fragmentation has become a way of life, a web too complex to unpick. Every orchestration generates another layer of cost and instability: one more app to fix the conflict generated by the last - and five more technologists to maintain it.

The desire for efficiency is strong, however. I should know, having tried to drive change both at Morgan Stanley and UBS. Despite holding senior positions, I was frustrated by the inertia of large-scale institutions. The magnitude of the task often thwarts the best intentions of those who lead incumbents.

Our industry is not alone. With the climate crisis a clear and present danger, energy companies are criticised for their continued dependence on fossil fuels and underinvestment in wind, solar and hydro technologies. The car industry has made only a reluctant (and mandated) conversion from internal combustion to battery power.

Since stepping outside major institutions and co-founding Ediphy with Dan Wild, our CTO, I see more clearly than ever why our industry must evolve through efficiency. With a single code architecture and efficient structures to preserve data integrity, we deliver power with simplicity. Our solutions are sophisticated but never fragmented.

A symphony contains thousands of notes, but none is wasted if the composer has mastered their art. The most famous of all mathematical equations is expressed in just five characters. The greatest writers are those who say the most with the fewest words. Their prose is economical. Meaning is condensed.

The same principles apply to Ediphy’s technology. By creating a fully integrated, digitally native, front-to-back solution, we solve, at a stroke, the issue of hyper-fragmentation. Further, our development protocols (and we build the overwhelming majority of our software in-house, from scratch) save us from continually revisiting common areas of complexity.

Ediphy users become aware, immediately, of the power of simplicity. A single-screen interface offers access to a comprehensive toolkit that includes every execution element of the value chain, from pre-trade analytics to settlement and clearing. Further, our analytics are customisable, giving asset managers easy oversight of the most relevant data.

Aspiration must trump inertia. Other industries prove it’s possible. The music business, which greeted the internet age by suing its customers for streaming, has developed profitable subscription models like Apple Music and Spotify. Publishing has evolved eBooks, audiobooks, iPad editions and more. For many, the supermarket is now a website.

The speed with which the pharmaceutical sector developed a Covid vaccine proved, again, that necessity is the mother of invention. As a species, humans are endlessly creative. As we teeter on the precipice of an irreversible climate crisis, we will need all our ingenuity to reinvent our way of life.

For capital markets, change begins at home. We must return to first principles if our industry is to evolve through efficiency. Simplicity is in the DNA of all great design, from racing cars to furniture, and, at Ediphy, we embrace it in every aspect, from code to architecture to interface.

Services not systems: What capabilities do you need to run your capital markets business and how do you acquire them most effectively?

Capital markets businesses can benefit from adopting microservices provided by other companies, helping them to improve their offering without the extensive investment required to create the systems themselves.
Best Excecution

Ediphy adopters can view Neptune data alongside our consolidated tape of MiFID II post trade data through our Execution Management as a Service offering.
Data 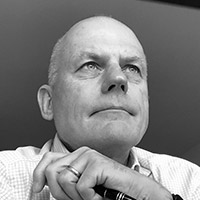 What is the price of non-compliance?

Compliance can be a costly operation that require many internal resources. Find out how Ediphy is tackling this issue through self-service monitoring and data quality control dashboards.
MIFID II